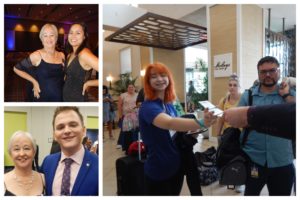 Results from the District of Key Club Education and Leadership Conference

Distinguished Club Level provides recognition to individual Key Clubs for their overall performance in the combined areas of club administration, membership and leadership development, Kiwanis Family involvement, service, and fundraising as judged against a pre-established standard of excellence.

Early Bird Dues recognizes with a banner patch from Key Club International, every club that has made their first dues payment by December 1, 2020

Governor’s Citation is awarded to clubs that record at least 18 hours of service per member (calculated by dividing the club’s total service hours by the number of members in the club).

Pride Report Submission is awarded to Clubs with 100% on time submissions of their March through February Pride Reports. Given to Anna Gibson 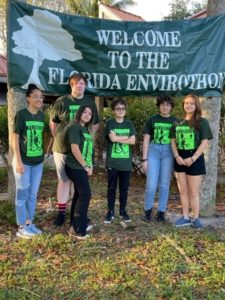 The Environmental club traveled to Tradewinds Park in Palm Beach Florida, to compete in the State Envirothon Competition. They took First Place in Soil and Land Use.  Cape Coral Kiwanis supports this team. 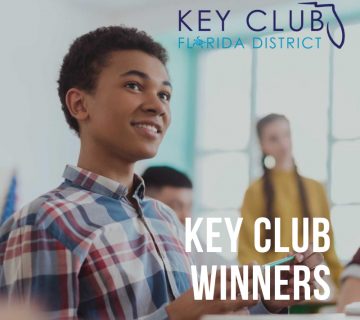 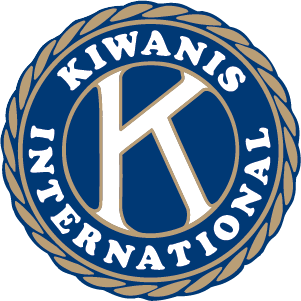